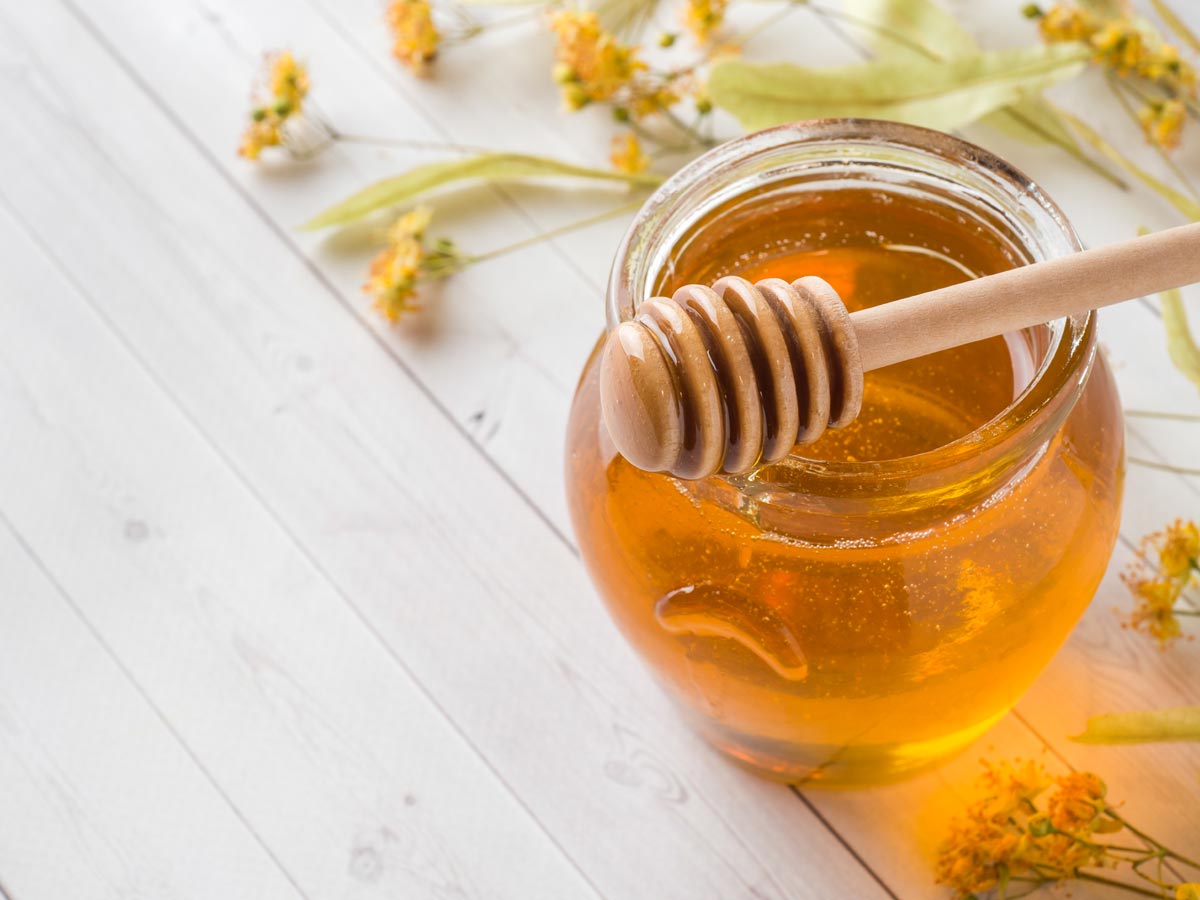 Since ancient times, honey has been used as both a food and a medicine. Beeswax has been found on pottery dating as far back as 7000 B.C., most likely used for waterproofing. The ancient Egyptians offered honey to the gods and then joined the Greeks, Romans and Chinese in using it as a salve for wounds and a treatment for fevers and stomach ailments.

Honey is a thick, golden liquid that is produced by bees using the nectar of flowering plants. The type of flowers that the bees visit can affect the taste, smell and texture of the honey, resulting in different varieties, such as manuka, acacia, clover and orange blossom.

A natural sweetener, honey contains around 40% fructose and 30% glucose, along with some water, pollen and trace minerals, including potassium, calcium and magnesium. Refined sugar by comparison is 50% fructose and 50% glucose. As honey has a lower GI value than sugar, this means it does not raise blood sugar levels as quickly.

While honey is 100% natural, it is important to remember it is still high in sugar with around 5.6g of sugar per teaspoon, and honey counts as a ‘free’ sugar – the type that the NHS advises us to cut back on.

Honey is higher in calories than sugar, but it is also sweeter tasting and so less is usually required, making it a good substitute. Read more about using honey as a sugar substitute.

Consuming local honey has long been touted as a hayfever remedy, but as yet there hasn’t been enough research to support this claim.

One study in 2011 looked at honey in cases of birch pollen allergy which is common in Finland. Patients consumed honey with added birch pollen daily from November through to March (before the hayfever season) and then they recorded their symptoms from April through to May. The results demonstrated a 60% lower total symptom score and twice as many asymptomatic days compared to those using conventional medicine. The sample size for this study was only 50 patients, but it’s a promising early result. However, more evidence is needed before any firm conclusions can be drawn.

Raw honey is recognized as a prebiotic food, meaning it can nurture the good bacteria living in your gut.

It may also be a remedy for indigestion and ulcers, which is how it’s been used in folk medicine for years. Antibacterial properties make honey a tough match for the Helicobacter pylori (H. pylori) bacteria, which is known to cause stomach ulcers.

Honey is famous for its antibacterial properties and its ability to combat many types of bacteria, including salmonella and E. coli. Across folk medicine traditions, it’s been used as a treatment for a variety of bacterial and fungal infections.

During pollen synthesis, bees deposit hydrogen peroxide, a natural antiseptic, into the honey they’re creating. Factor in honey’s low water content and slight acidity, and the harmful microbes don’t stand a chance. It is a rich source of chemical compounds such as flavonoids which have been reported to have antibacterial, anti-viral, anti-inflammatory and anti-allergenic properties. Both laboratory studies and clinical trials have shown that honey is an effective broad-spectrum antibacterial agent.

Honey may help to stimulate new tissue growth and minimise scar formation which is encouraging for treating those with non-serious wounds, ulcers and burns.

A trial in 2011 of 30 patients with chronic seborrheic dermatitis on the scalp, face and chest were asked to apply diluted honey every other day and leave for three hours before rinsing off. After four weeks, all the patients saw improvements in their condition. The researchers concluded that topical application of honey could markedly improve seborrheic dermatitis and associated hair loss, plus prevent relapse when applied weekly.

Honey is a delicious, healthier alternative to sugar which provides many health benefits. You can purchase 100% raw honey from the Black Dog Honey online store. Shop online and enjoy the benefits of honey today. 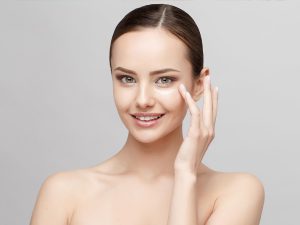 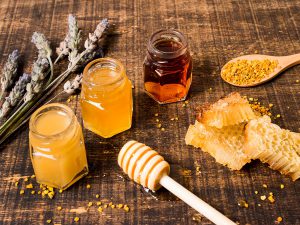 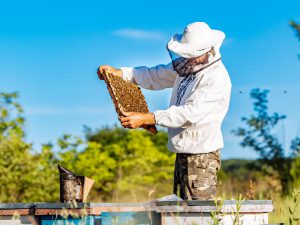 What are Italian Honey Bees? 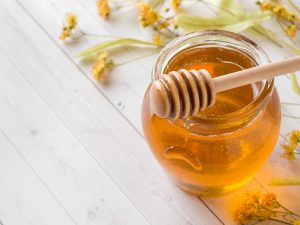 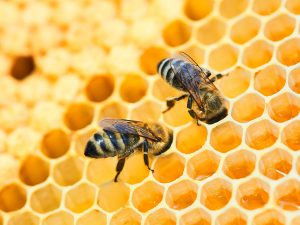 Why Bees Are Important